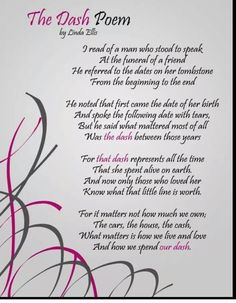 Mr. Jerry Allen Cooner, age 89, was called from this life to join his Heavenly Father from the Tennessee State Veterans Home on Friday, August 16, 2019.  Mr. Cooner was born in Jasper, Alabama on August 9, 1930, to Elmer and Dorothy Cooner .  He spent 20 years in the Air Force followed by 18 years in Civil Service for the Navy. His military service brought him to Fort Walton Beach, Florids in 1964 where he eventually retired.  He was a member of the First Church of the Nazarene where he was a dedicated Christian and served faithfully in his giving of his time, energy and resources.  He was a loving husband, father, and grandfather and will be dearly missed by all who knew and loved him.