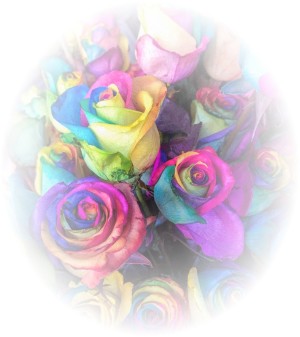 She enjoyed swimming, skating and played basketball for St. Albans.  Her favorite activity was helping her father Walter “Pop” Pearson exercise and harness race horses.  During WW II she worked for Beckers Bakery in Spartanburg, South Carolina where she met Sergeant James Allen Griffin Jr. in 1947.  Their first date was a ride through the mountains of Ashville, North Carolina on his Harley Davidson.  They were married six weeks later and were together for 34 years until his death.  While in the Air Force as a family they were stationed at Donaldson AFB, South Carolina and Orlando, Hurlburt and Eglin Air Force Bases in Florida.  Then it was off to Chateauroux, France.  They retired at Columbus AFB, Mississippi before moving to Fort Walton Beach, Florida In 1965. Her hobbies included:  Crocheting, gardening and making lace draped porcelain figurines.

The family will receive friends at a visitation on Thursday, March 26, 2020, from 10-11 a.m. at McLaughlin Mortuary Chapel, 17 Chestnut Ave SE, Fort Walton Beach, Florida.  Please keep in mind the funeral home will be practicing social distancing only allowing 10 people to be in the Chapel at any given time.  Funeral Services will follow at 11:00 a.m.  With only 10 members of the family in attendance.  Thank you for your understanding.  Following services burial will be in Beal Memorial Cemetery, 316 NW Beal Pkwy, Fort Walton Beach, Florida.

To send flowers to the family or plant a tree in memory of Peggy Angeline Pearson Griffin, please visit our floral store.