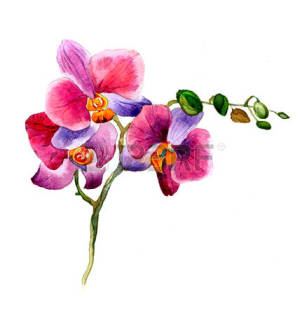 Yoshi was born on October 10th, 1933 in Misato-son Okinawa, Japan, to Kazuo and Tsuru Higa. Near Kadena Air Base in Okinawa, she was working as a skilled seamstress and met Frank Barkocy. Yoshi and Frank were married in 1962 and welcomed their first child Steven Frank Barkocy in 1964.

Soon after moving to Eglin Air Force Base in Shalimar Florida, their daughter Elizabeth Juneko was born.

Yoshi worked for 17 years at a local convalescent center as a nurse’s aide tirelessly caring for those in need. She was an avid gardener and took great pride in her fruit trees and flowers, especially orchids. She has now rejoined her departed son, Steve, whose early loss was heartbreaking. Yoshi found solace and joy in spending time with her grandchildren.

Yoshiko H. Barkocy was preceded in death by her beloved son, Steven Frank Barkocy. She is survived by her husband of 57 years, Frank S. Barkocy, her loving daughter Elizabeth Barkocy Porter (Jon), and grandchildren Madison, Lily, Macy, and Evie.

To send flowers to the family or plant a tree in memory of Yoshiko "Yoshi" H. Barkocy, please visit our floral store.